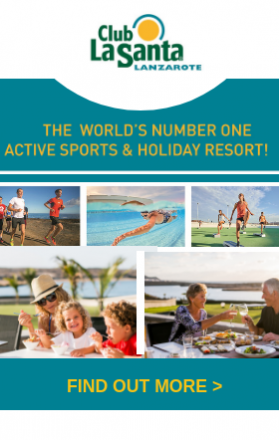 Christmas is a time when you get a real sense of community and family in Germany, which is on display for all to see whenever the Berlin Marathon comes back around. Sports Travel International has been sending eager runners to Berlin for years and we’ve no plans on stopping now!

It’s a city steeped in rich cultural history and Christmas has played a huge part of that over the centuries.

With a predominantly Christian population, no wonder the birth of Christ is as revered and celebrated as it is every year. From the extravagant decorations to the glorious food, there’s no part of Christmas the Germans haven’t totally mastered. With this in mind, here are a few traditions and events you should look out for if you ever wind up in the German capital over the holidays

Ah yes, the markets from which all others take inspiration.

Germany’s Christmas markets are renowned the world over as the very best and it’s clear to see why.  In numerous locations across Berlin you’ll be treated to a never ending stream of Christmassy delights in the form of food, drink, trinkets, jewellery, art and much, much more. With over fifty stalls to choose from and with many sticking to traditionally made foodstuffs and gifts, you won’t get a better sense of true German Christmas anywhere else.

While technically still part of the Berlin Christmas Markets, whenever Christmas rolls around Alexanderplatz takes on a whole life of its own.

The entire area gets transformed into a fun-filled winter wonderland with the visually stunning fairground. Don’t worry, there’s still plenty of food, drink and shopping to be had like the rest of the markets. But you get the added benefits of an ice rink, competitions and the tremendous ferris wheel which offers a staggeringly beautiful view of the surrounding city.

Don’t worry – that last bit was supposed to be in German!

Unter den Linden is a stretch of pathway in Mitte, Central Berlin that stretches from the City Palace to the Brandenburg Gate. For eleven months of the year you’d be forgiven for mistaking it for just another random German street. But in December the trees that line the way are transformed into beacons of light, illuminating your evening stroll

It’s great for everyone to experience, but it’s specifically recognised as one of the most romantic sights to see during the holiday season!

Spread across 3 locations (Berlin, Dresden Stuttgart) the German Christmas Gardens are by far some of the most colourful and magical sights to be had in the entire country.

Every year over 1.5 million lights turn these Botanic Gardens into a real feast for the eyes and the heart. Conifers lit up in shades of pink and red turn into giant, billowing flames, while fields of grass lit up in shades of turquoise and deep blue becomes rivers of light. Fun for all the family and definitely not one to be missed if you’re in Berlin this Christmas.

Yes… you read that right.

In recent years Berlin has emerged as one of the clubbing capitals of Europe. With a vibrant mix of musical tastes and tunes there is a bit of something for everyone to enjoy on a night out. That includes Christmas time! Around December some clubs enjoy getting festive by mixing and remixing some of the most famous Christmas tunes with modern music, making for some of the jolliest clubbing you’ll find anywhere!

At Sports Travel International we’ve been treating our patrons to amazing trips to the Berlin Marathon and beyond for years.

If you’d like to experience Berlin with the added bonus of enjoying a running holiday, you are in luck! Our tours for the BMW Berlin Marathon & the Berlin Half Marathon are now on sale. 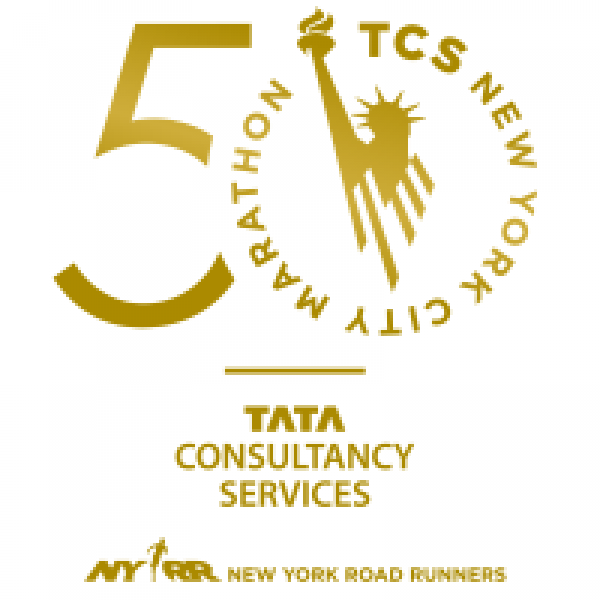 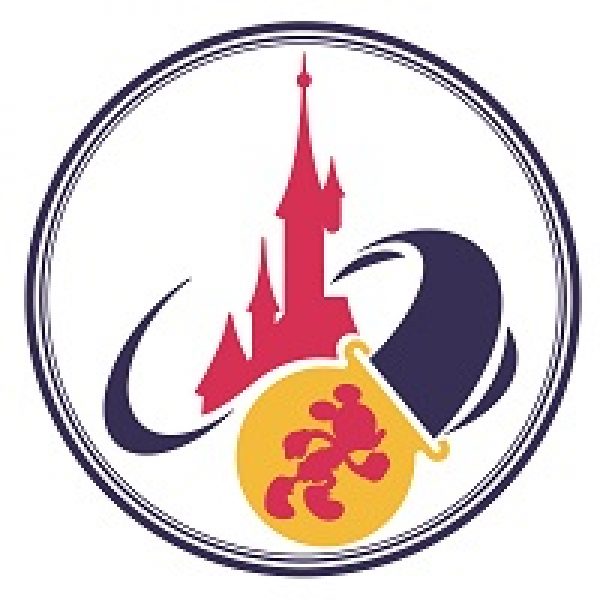 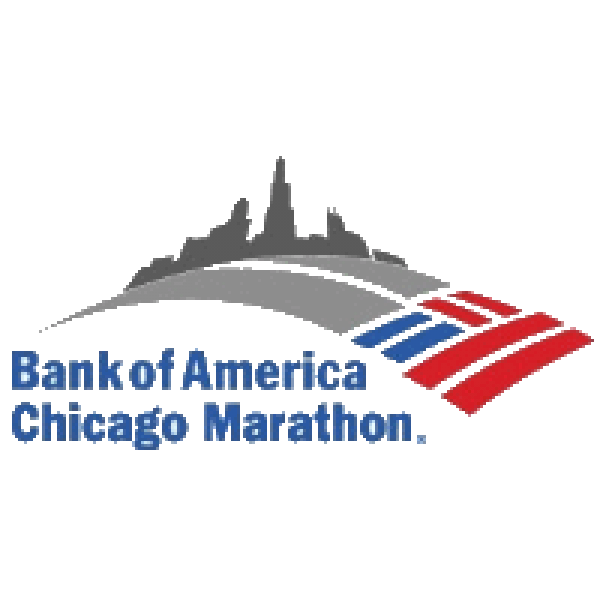 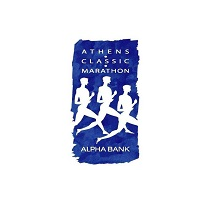 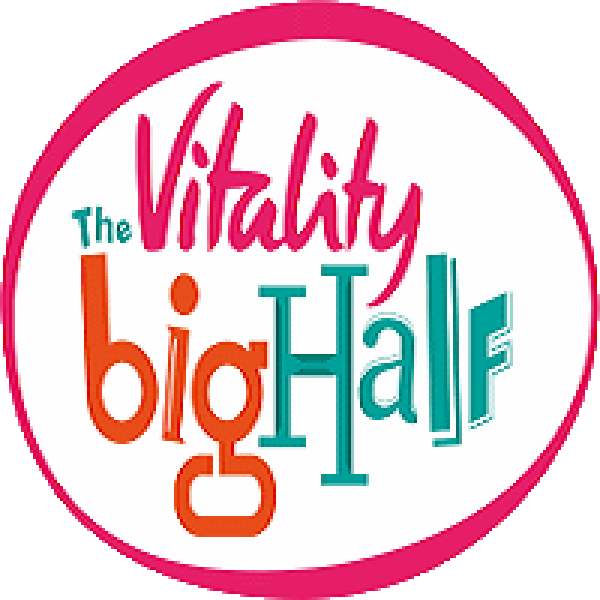 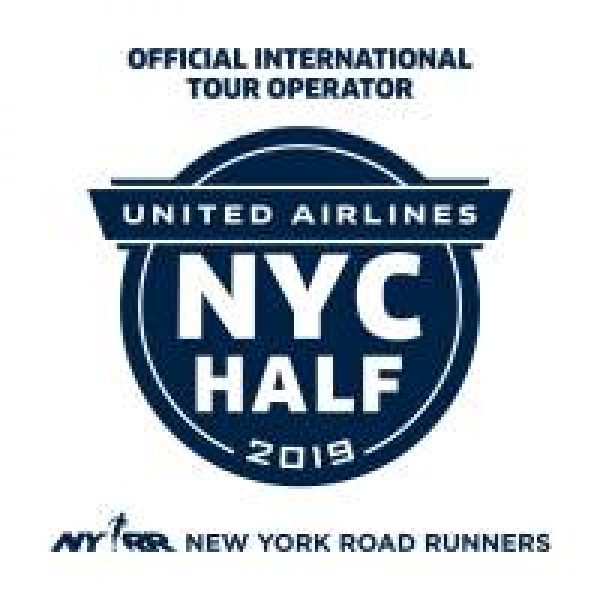 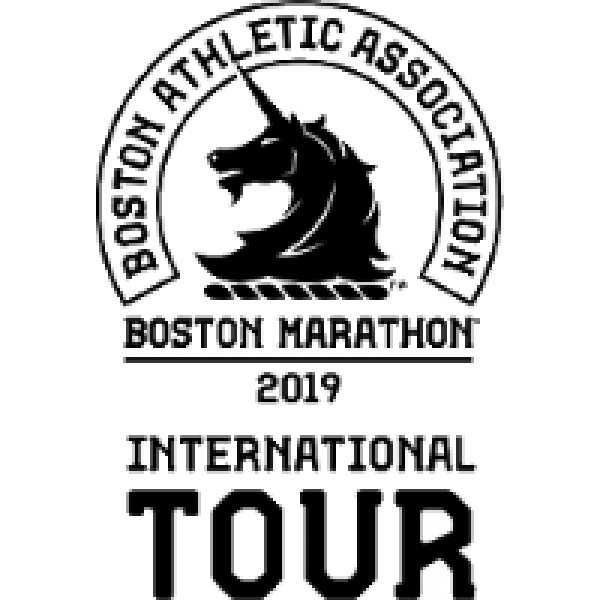 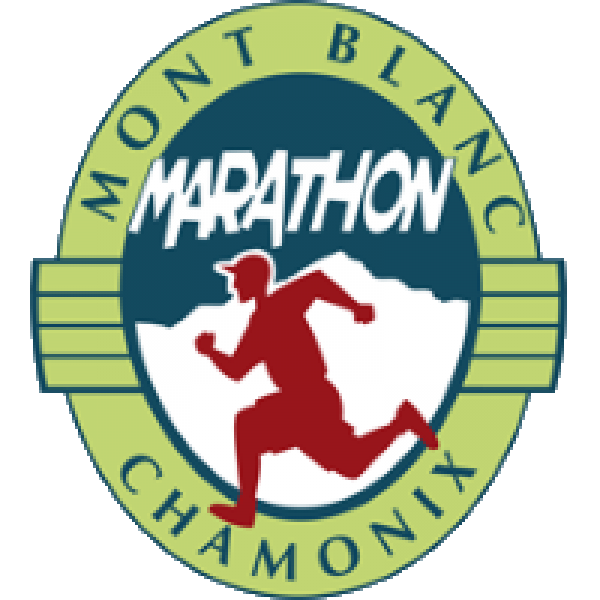 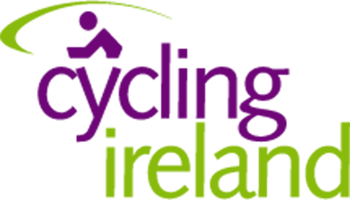 From two feet to two wheels... Did you know we also offer a range of cycling tours to some of the most iconic events around Europe! 🚴‍♂️🚴‍♀️ Check out our packages below 👇👇👇 tinyurl.com/yxbdvwao #cycling #travel pic.twitter.com/fyNqsCP9Wh

On a scale of 1 - 10 ... You're a 13! When hitting the 'wall' during your run, can you remember any motivational signs from supporters that helped with that final push!? 🙌🏃‍♂️🏃‍♀️ #running #motivation #support pic.twitter.com/0nWjpFbRAm