From the anticipation ahead of the start in Copenhagen, to the elation of the podium on the Champs-Elysees, we’ll be there throughout the whole Tour. Whether you want to ride an Alpine climb and cross the finish line just hours before the pros, or sip champagne in Paris, whether you want a flying visit or a week-long tour, we have the trip for you.

About the Tour de France

The Tour de France was created in 1903 by the struggling French newspaper, L’Auto, in an attempt to sell more copies. To say that the rather drastic measure worked would be an understatement as the Tour de France quickly became and still is, one of the most watched sporting events in the world!

2020 was a particularly successful Tour de France from an Irish perspective. Sprinting hero Sam Bennett managed to claim, not only Ireland’s first Green Jersey in over 30 years, but also won the prestigious final stage on the Champs Elysee. He is now one of only 4 riders to have won the blue ribbon Paris stage while wearing Green.

The 2022 Tour de France will be the 109th edition of Le Tour. It will run from 1st – 24th July 2022. The Grand Depart will be in Copenhagen which is the friendliest cycling city in the world, and, as per tradition, will end on the world famous Champs Elysees in Paris.

For VIP/Hospitality Access on a Variety of Stages – Read More & Book Now! 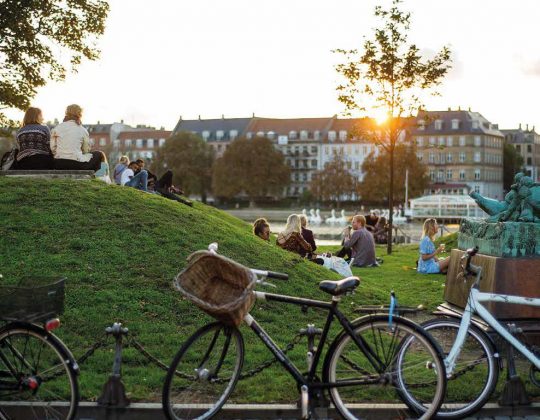 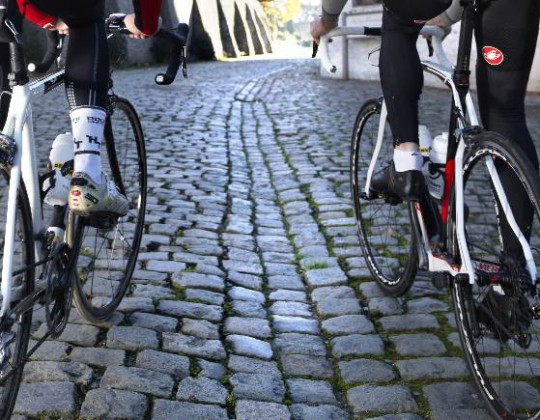 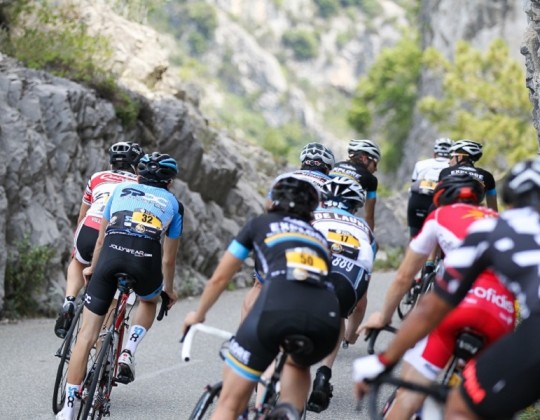 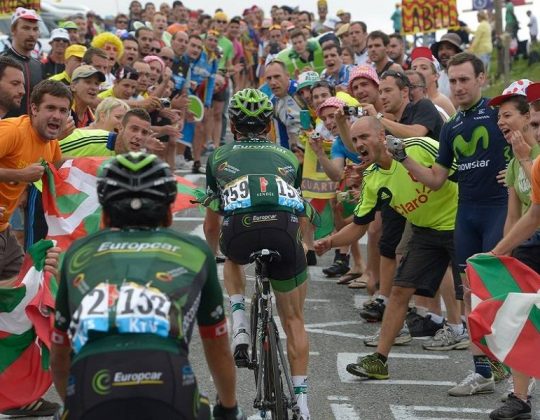 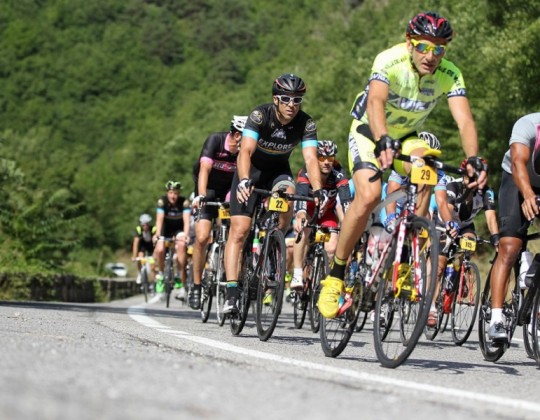 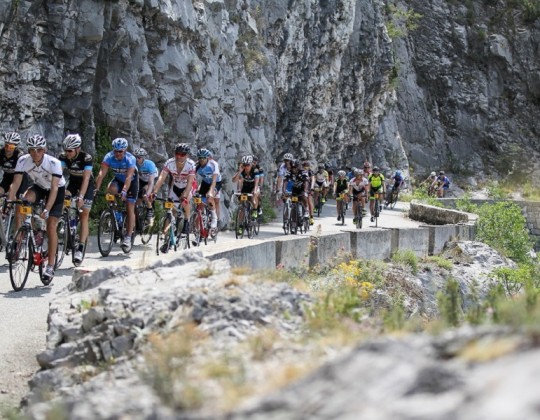 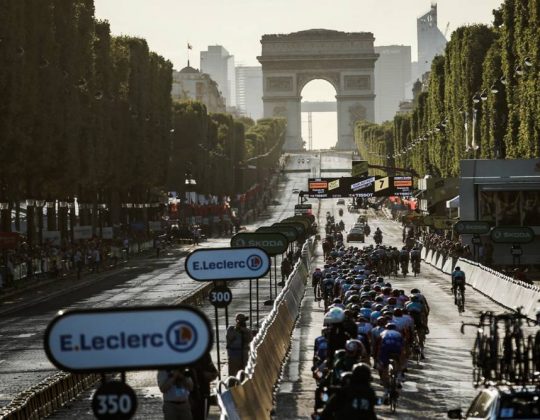 Travelling abroad for your next challenge ✈️? Here are our top tips for when you’re jetting off overseas🌎! #runningtips #toptraveltips #marathon pic.twitter.com/g2LLwanJGO

With Sports Travel International, you’ll be always be part of an inclusive and welcoming community from start to finish at our events worldwide🤝🏽. No matter where you are on your sporting journey, you’ll never be alone💚. #IveBeenThere #MentalHealthAwarenessWeek pic.twitter.com/vQKXXWD7Jn

⚠️ MARATHON HACKS!⚠️ Going the distance for the first time in 2022? We’ve summarised our top 3 tips for your marathon debut and making sure that your first 26.2 miles are a success!🏃 🙌 #marathon #marathontraining #marathontips #running #firstmarathon pic.twitter.com/uvKdmQNhOb

“I used to run a mile and huff and puff – now I’m a Six Star Finisher!”🤩 From occasional gym-goer to an inductee into the marathon Hall of Fame – meet Kuldip Matharu, an inspirational Boston Marathon finisher👏🏃 Find out more👇 ow.ly/sbri50IVrKZ pic.twitter.com/lTvIURlEcP