Duration: 3 or 4 nights Distance: Half Marathon and Marathon

Reykjavik, on the southwest coast of Iceland, is the country’s biggest city and the world’s northernmost capital. It is home to many top-class attractions, including the National Museum and the Saga museum. Its main landmark building is the Hallgrimskirkja church, whose tower can be seen from almost everywhere in the city. Join us in 2022 for an unforgettable trip to this Sports Travel International event. Take the opportunity to see Reykjavik in all its glory while running either a Half or full Marathon.

Please make your own arrangements to fly into Reykjavik and, upon your arrival, make your own way to the hotel. After your arrival, time dependent, you can head to the marathon Expo today to collect your race bib. The expo is open from 15.00 to 20.00*. Head out during the evening and see the city come to life at night. Enjoy a relaxed night meeting locals and experiencing what Reykjavik has to offer.

After breakfast, why not join us on an exploration of the vibrant Reykjavík city and gain an insight into the marathon running route. Our local guide will take you on an optional city tour. During the tour, we’ll stop at the Marathon Expo. The Expo is open today from 14.00 – 19.00. The Expo is dedicated to helping runners in their preparation for the Reykjavik Marathon. The stands on offer are dedicated to health, running gear and shoes, and other products for runners. The Expo is also the location of race number pick up.

In the afternoon there will be the option to join our running guide, on a short local run, direct from the hotel.

The Expo is situated at The Laugardalsholl Sport Center.

This morning, our running guide will lead you from the hotel, to the race start.

Today is the day… The Marathon and Half Marathon starts at 08.40am*, the 10k will start at 09:35 am*. All distances in the Islandsbanki Reykjavik Marathon will start and finish in Laekjargata located in the centre of Reykjavik. Once finished, enjoy a free afternoon at your leisure. Today is the Reykjavik Night of Culture so you can use this as an opportunity to enjoy the festivities and carnival atmosphere, that should last well into the night.

The time limit for the marathon is 7 hours and 30 minutes. All distances in the Islandsbanki Reykjavik Marathon will start and finish in Laekjargata located in the centre of Reykjavik, apart from the 600 m Fun Run that will finish on Skothúsvegur. Press here to see Laekjargata on a map and here to find out how to get there by bus. The information center will be in the big white school building by the start/finish (Menntaskólinn í Reykjavík). It will be open on race day from 7:30 to 16:10*.

With so much to see and explore in Reykjavik, today you have a day for sightseeing before travelling home (4 night stay). Alternatively, you can book an extra night stay with us and take the wonderful opportunity to join the unforgettable Golden Circle Tour, which is an included extra on our 4 night package. Return transfers to the airport are not included within your package.

For those on the 4 night tour today is the day of the Golden Circle Bus Tour. This is a full day experience which visits iconic sites and Icelandic landmarks such as the Friðheimar Greenhouse, The Perlan Observation Deck, Gullfoss (Golden Waterfall), The Great Geysir and Stokkur geysers and the historic and geologically incredible Þingvellir National Park. For further details of the tour, see further information on the details page.

Note – while food and drink are not allowed on the tour bus there will be plenty of opportunities to stop for refreshments throughout the day.

Today is the end of your Icelandic adventure. If you have time, once you have checked out of the hotel, you can store your luggage at the hotel and explore the vibrant city of Reykjavik one last time. 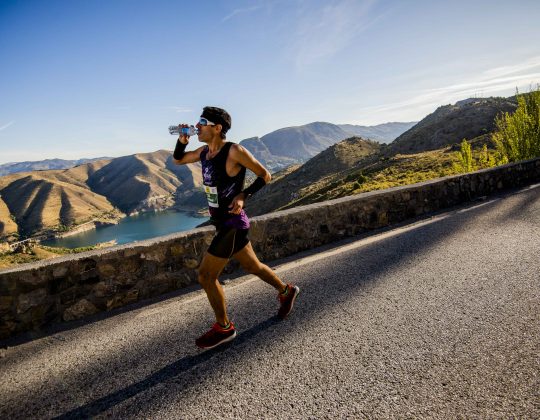 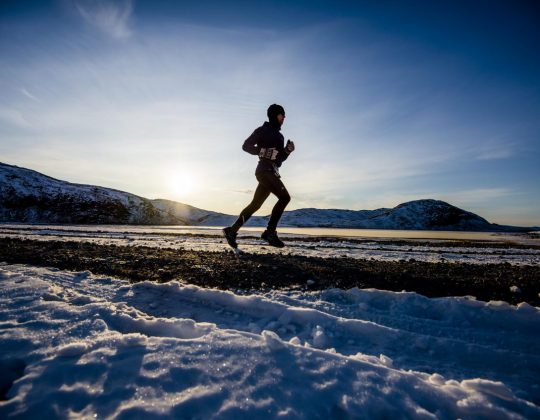 Breaking News! Unfortunately, we have just been informed that the US borders will open on the 8th of November rendering it impossible for any UK and EU runners to attend the New York Marathon. 1/2

Make sure to have a read of our latest blog post, where our team discuss their most recent experience at the London Marathon 2021!🏃‍♂️It was definitely one to remember! Read more here: sportstravelinternational.com…

Calling all cyclists!📣🚴Keep an eye out over the next few weeks for the launch of some of our fantastic trips for 2022! We're extremely excited to be back helping you take on some of the best cycling events in Europe!🚵🙌 @CyclingIreland #IrelandsSportTravelExperts #cycling pic.twitter.com/DyXfKTzP9G