Our packages for the 2021 Virgin Money London Marathon are NOW ON SALE.

You might not have ventured far this year, but you could be at one of the biggest races on Earth in 2021, with Sports Travel International. 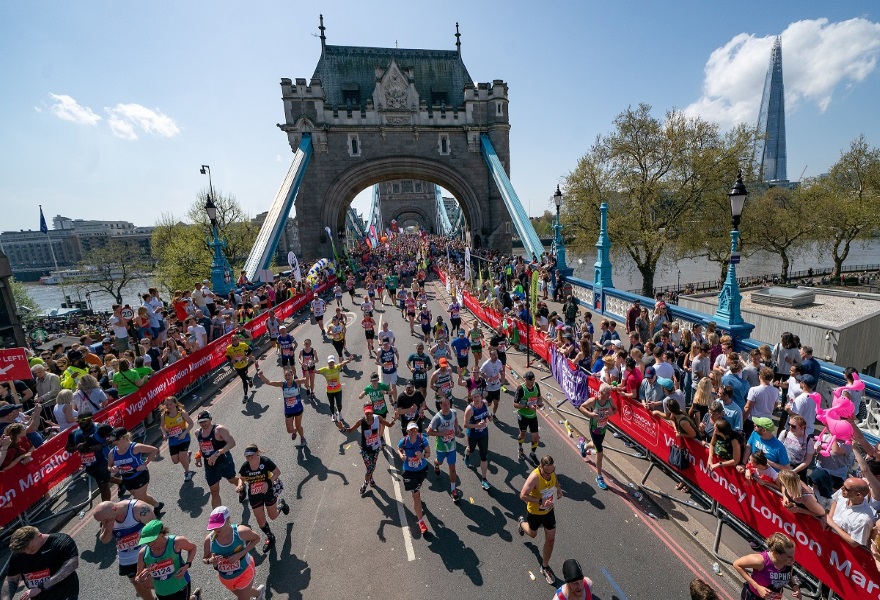 The London Marathon was founded in 1981 by former Olympic champion turned journalist Chris Brasher and athlete John Disley. The pair had recently returned from competing in the 1979 edition of the New York City Marathon. The experience inspired Brasher to ask the question of “whether London could stage such a festival?” Less than two years later, on 29 March 1981, the London Marathon was born.

Now, the London Marathon is one of the six Abbott Marathon Majors, and the world’s biggest charity fundraising marathon. For More Information on our Charity Partners, see here. 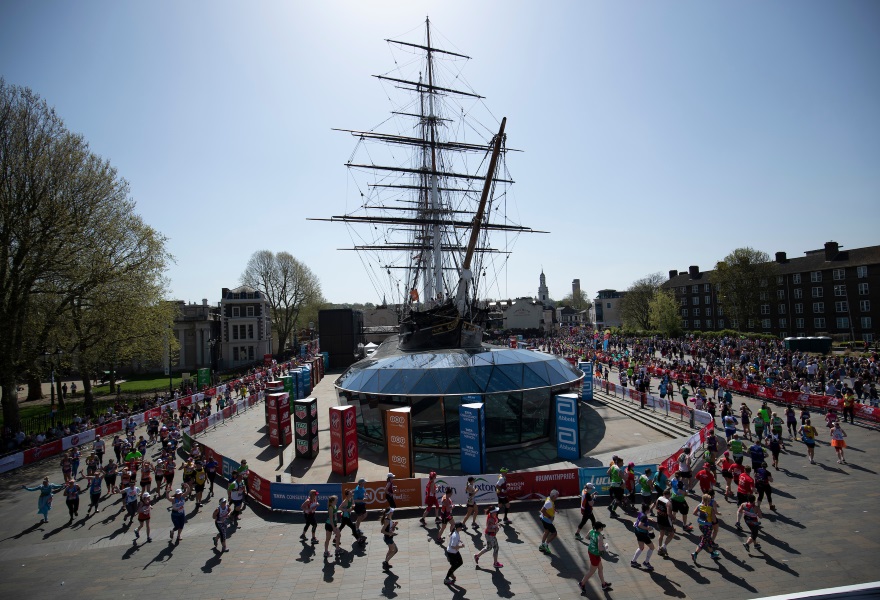 The first men’s elite race, at the London Marathon, finished in a draw. American runner Dick Beardsley and Norwegian Inge Simonsen crossed the line holding hands. They finished in a time of 2:11:38. 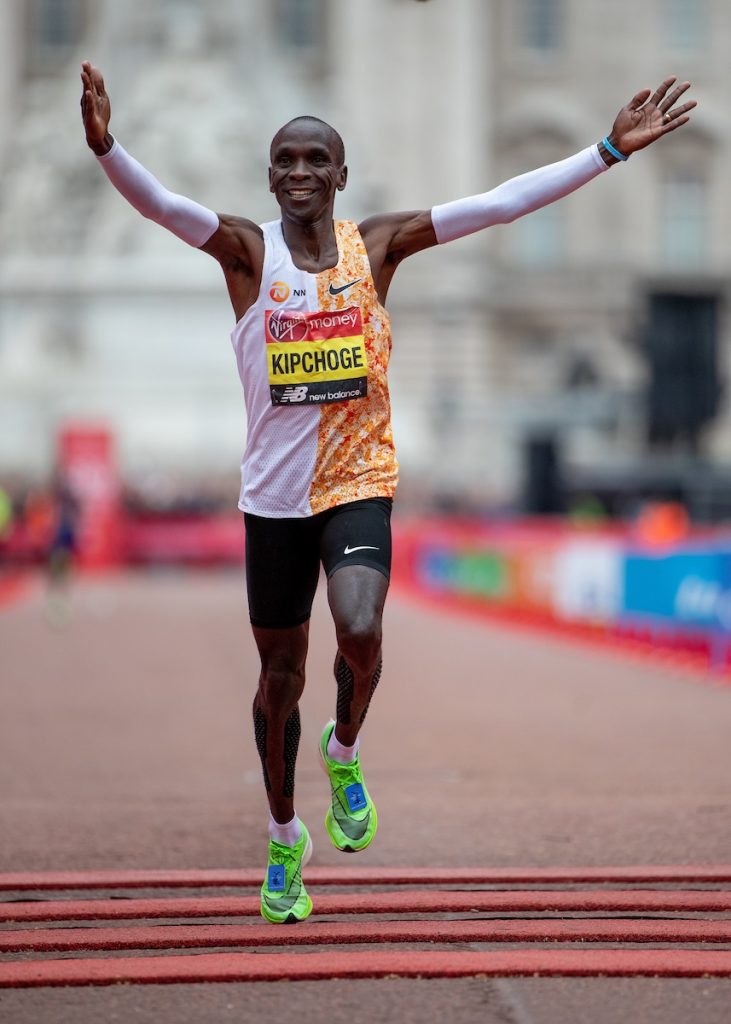 Wheel chair racing legend Kurt Fernley of Australia set the Men’s Wheelchair Race course record in 2009, with a time of 1:28:57. However, David ‘the Weirwolf’ Weir, holds the record for the most wheelchair race victories; taking the win an astonishing 8 times!

In 2019, the London Marathon raised an incredible 66.4 million pounds for various charities. In doing so it set a new record for a single-day charity fundraising event for the thirteenth time consecutively.

2019 also saw a record breaking 42,549 finishers of the London Marathon. The most in the race’s history.

Could the London Marathon be your perfect 2021 challenge? Due to the high number of deferrals and event roll overs entries for next year’s London Marathon are sure to be in short supply. Guarantee your place on the start line with Sports Travel International NOW!

The team who pull your amazing trips together, up first it's Fidelma. A proud Dubliner with a fantastic connection with our customers and a personality that keeps us smiling. Have a read of blog to find out more about Fidelma or as we know her Fids. sportstravelinternational.com…

Want a feel good story? Check this out ⬇️ The greatest athlete of all time? He thinks so. Brilliant positivity in this article rte.ie/news/leinster/…

Whenever the day comes that we are back on the startline of a brilliant marathon, it sure will be a special day. If you could pick any start line in the world to go to right now, where would you go? #IrelandsSportsTravelExperts pic.twitter.com/3GNiYeQOPH

#FeelGoodFriday - Oh to feel as jolly as this bunch in Chicago. Great memories and our trips always make us feel positive because every runner has a unique story to tell. We hope to hear even more brilliant stories on our trips in the future #IrelandsSportsTravelExperts pic.twitter.com/SgMMI3yZh8