Sports Travel International - Ride Like a Pro at the Etape du Tour 2022!

Each year, the legendary Etape du Tour (by Le Tour de France) gives amateur riders an absolutely unmissable opportunity. The chance to follow in the tyre tracks of their heroes. 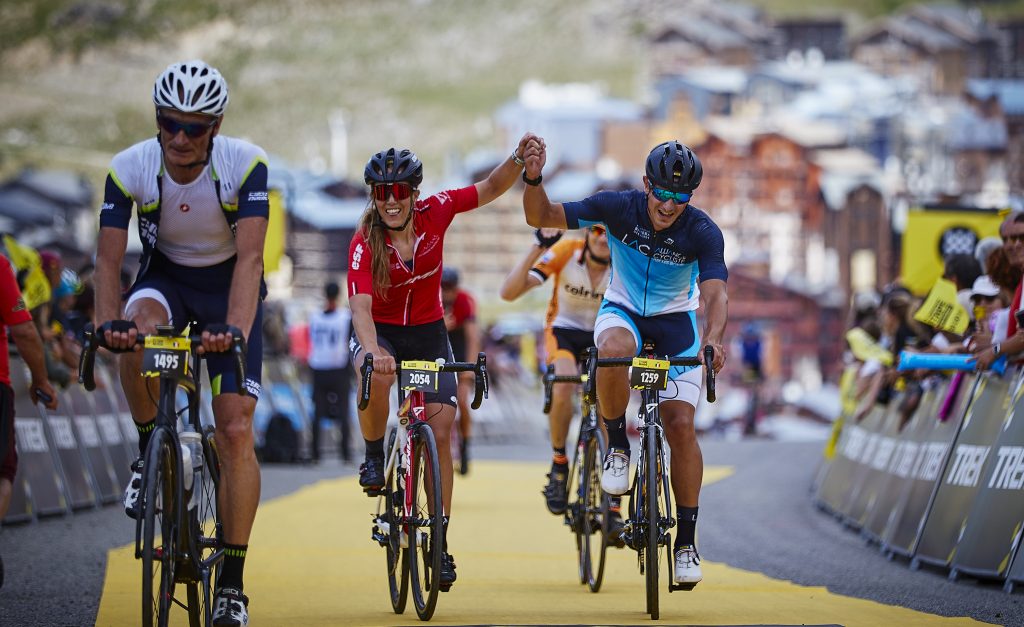 What is the Etape du Tour?

First held in 1993, L’Etape (as it is commonly known) gives riders the opportunity to ride a stage of the Tour de France, on 100% closed roads, and with roadside aid stations and mechanical assistance. The course follows  exactly the same route as the Tour de France peloton. Hence the name L’Etape. L’Etape, or ‘The Stage follows exactly the route of a stage chosen from that year’s Tour de France! 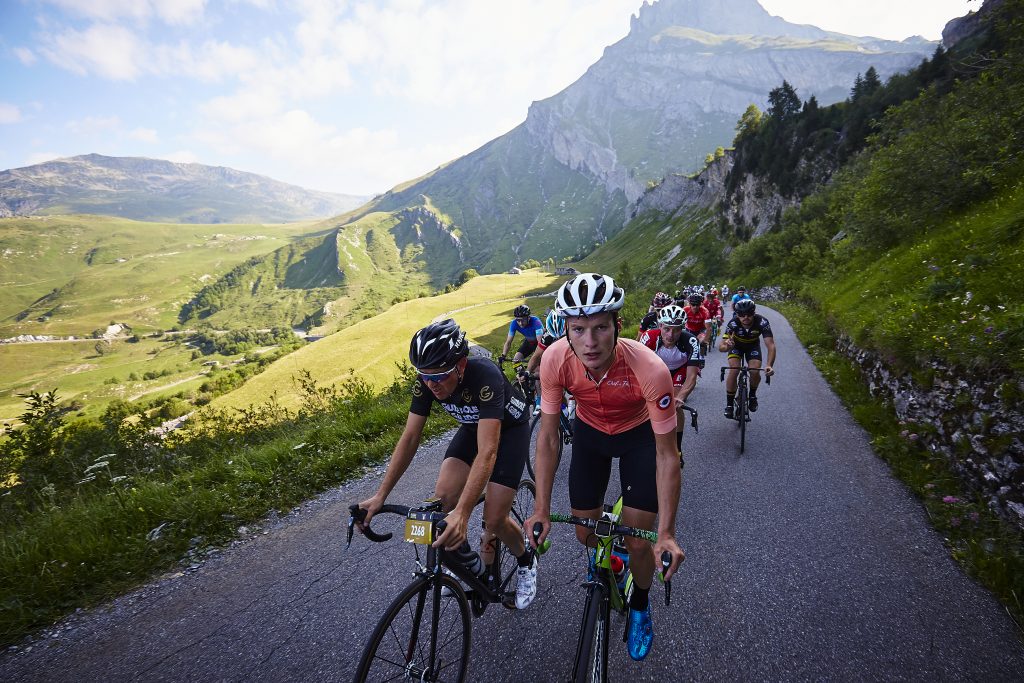 The Etape usually takes place in June or July, each year. This means that Tour fanatics get to ride an authentic Tour de France stage route within weeks (and sometimes even before) the professional peloton. The Etape is usually held in the Pyrenees or French Alps, and is no stranger to some of the most famous peaks to ever appear on the tour, including the Col du Galibier, Col d’Aubisque, Mont Ventoux or the Col du Tourmalet. Around 15,000 riders, from countries all over the world, test themselves against the Etape du Tour each year. This, endlessly popular, event usually sells out in a matter of days. But, as an Official Tour Operator for the Etape du Tour, Sports Travel International can guarantee your place on the start-line, long after general sale entries run out. 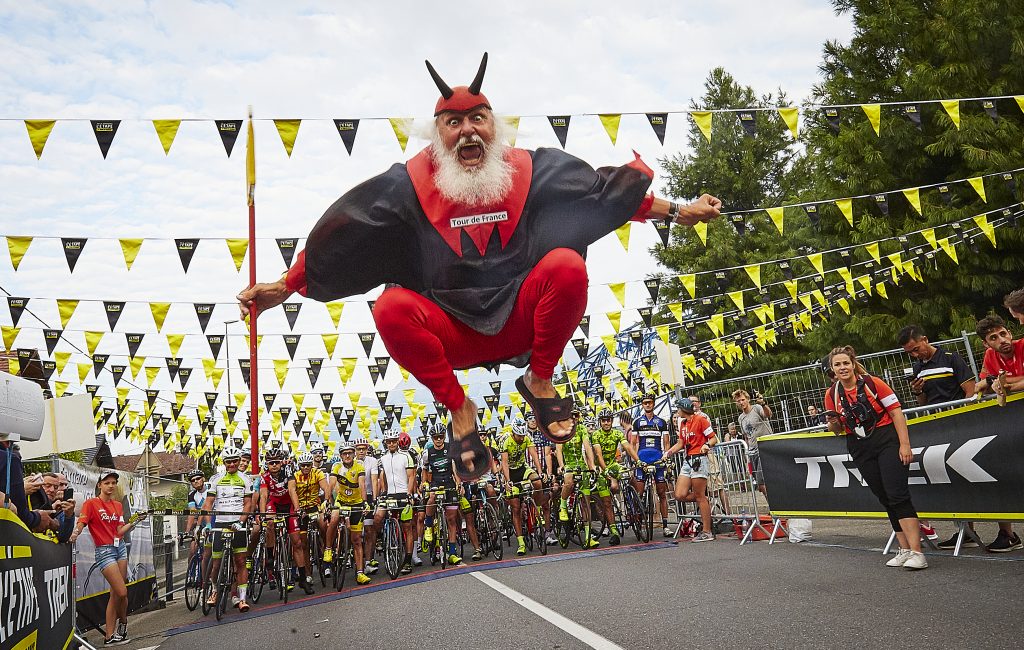 See how you match up against the pros, in almost professional racing conditions. Compare your time over some of the most famous cols, and iconic climbs Tour de France history. Riding an Etape du Tour is about as close to the professional rider experience as it gets!

Rubbing Shoulders with the Giants…

The Etape du Tour has seen several winners who have gone on to have successful careers in the professional peloton. Christophe Rinero who won the first edition in 1993, went on finish 4th in the 1998 Tour de France. Frédéric Bessy, who won in 1996, was part of a victorious team time trail on stage five of the 2001 Tour de France, and won the 2004 GP Lugano in Switzerland. Blaise Sonnery, who won in 2006, went on to have a successful career with team Ag2r–La Mondiale, between 2007 and 2009. 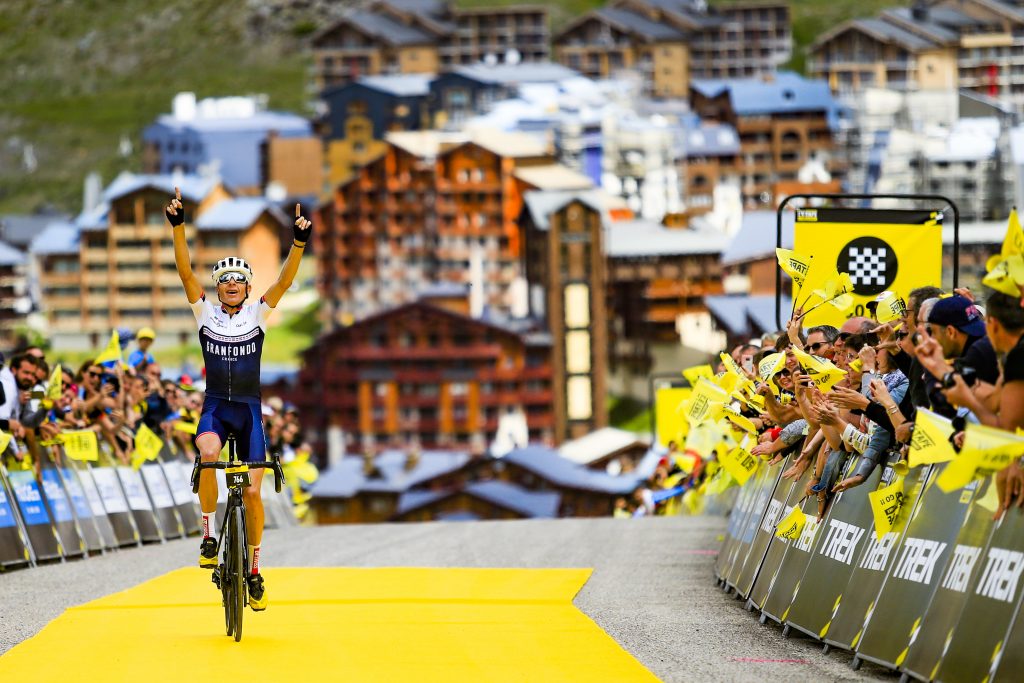 Many former pros have also tested if they ‘still have it’ on the Etape do Tour. Greats to take on the challenge include; Miguel Indurain, Raymond Poulidor, Eric Boyer, Francois Lemarchand, and Jerome Simon. 3 time Tour de France champion Greg LeMond has completed the Etape on 2 occasions. The first time  was in 2000 and, more recently, aged 46 in 2007, he rode the Etape alongside his son.

He said of the day,

“I had the time of my life”, despite getting “650th place” and being “impressed that I even finished”.

The Etape du Tour will take place on a July weekend in 2022, in the beautiful setting of the French Alps or Pyrenees.  The Tour de France stage that is chosen will be replicated during the Etape du Tour for amateur riders. That means you get closed roads, on-road mechanical support, feed zones, and all other feature to make the experience as close to that of a pro rider as possible.

FOR THIS YEAR – we are offering a special incentive to help you find the motivation to get back on two wheels.

If you book our week’s cycling training camp in Calpe, Costa Blanca in March, 2022, then also book our Etape du Tour travel package, you will get your Etape entry free. Give your training a focus. Use our calpe training week as the perfect launch pad for your Etape du Tour 2022. More information here. 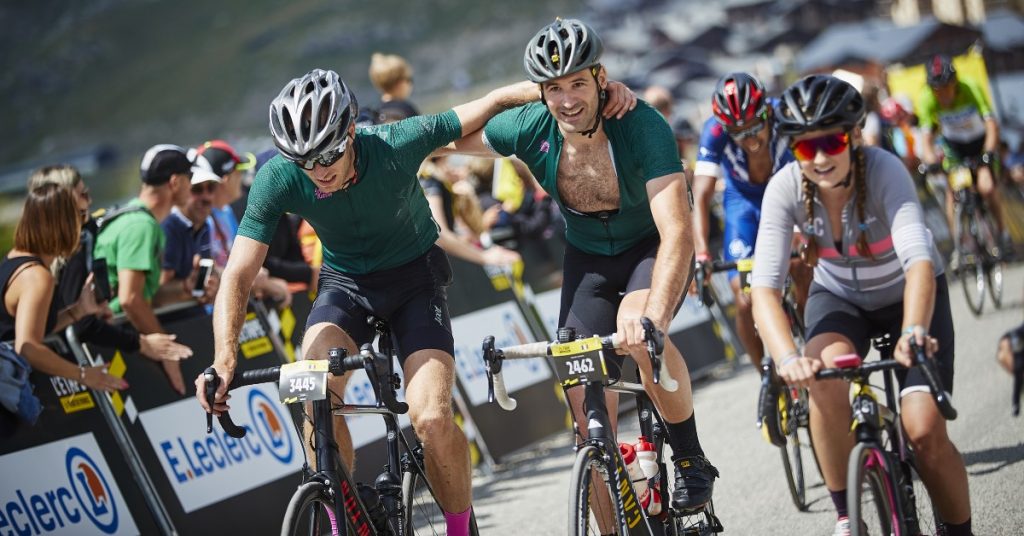 About 9 hours ago from Sportstravelint's Twitter via Hootsuite Inc.