The long awaited Tour de France 2020 is finally here. After uncertainty and postponements, brought about by the global COVID – 19 pandemic, the cycling world breathed a sigh of relief on Saturday, when the 107th edition of the race got underway. ‘The greatest race on Earth’ kicked off on 29th August, in the Cote d’ Azur city of Nice. 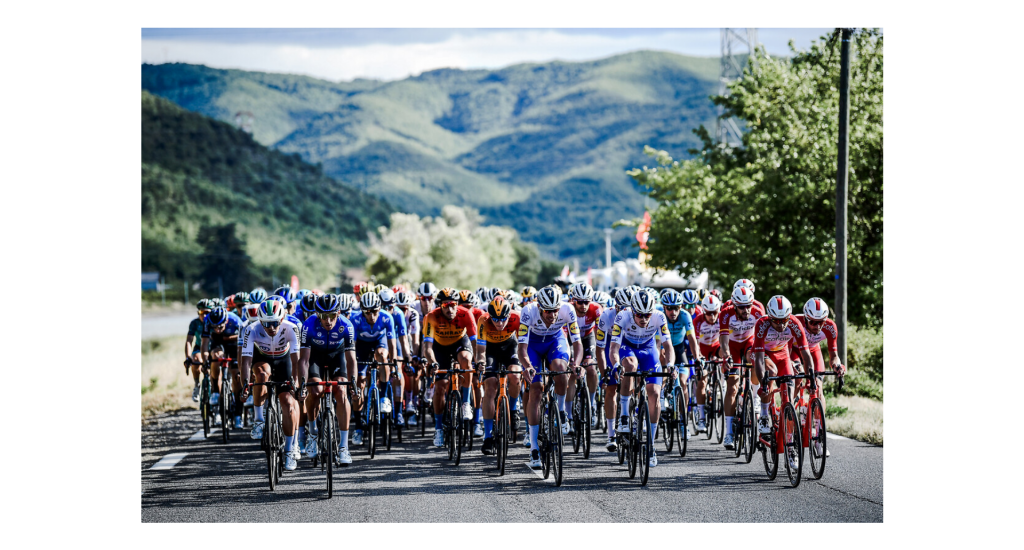 Just one week into the race, the 2020 tour is already proving one of the most exciting, and for Irish cycling fans, successful for years.

Stage 3 was held on a route ran between Nice and Sisteron, on the banks of the River Durance. In the perfect stage for the sprinters, it was Caleb Ewan of Lotto Soudal, who had taken victory in Paris in 2019, on the much-revered Champs Elysees, who out sprinted Irish rider Sam Bennett. In doing so he claimmed his first victory on the 2020 tour. Despite the flat close to the stage, a strong headwind meant that the tactic that won the day was to hang back and attack late. Ewan made his surge in the final 100m of the stage. He found a gap between 7-time Green Jersey winner Peter Sagan (Bora-Hansgrohe) and the barriers, before charging to the line. He passed Sam Bennett (Deceuninck-QuickStep), with just inches of the stage to go, and claimed the fourth TDF win of his career. 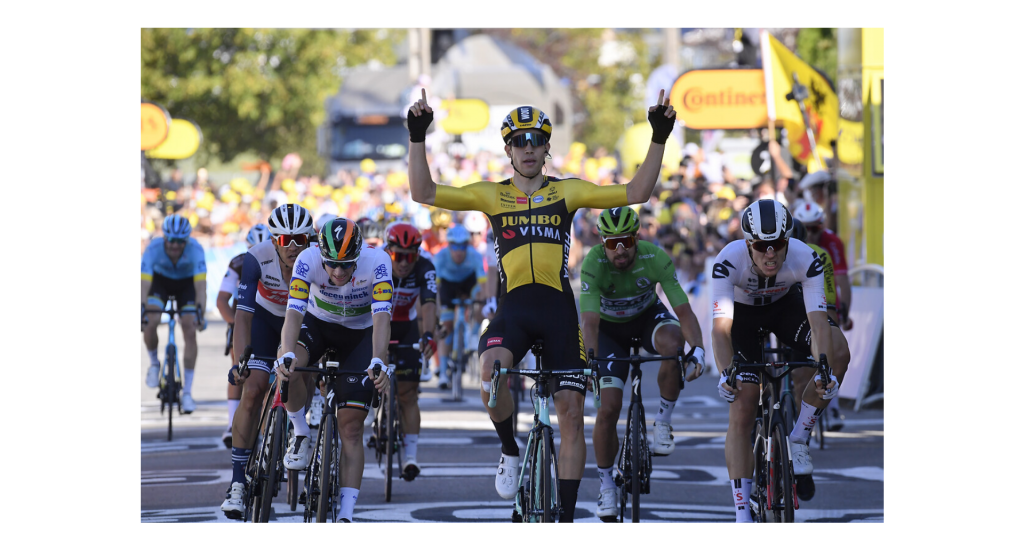 Although a disappointing blow, the narrowest of defeats proved that the 29 year old racer was in good form, and with plenty more sprint stages to be contested, was a promising sign of things to come.

The First Jersey for Over 30 Years

Then, on stage 5 Bennet, who has already won 3 stages of the Giro and 2 at the Vuelta a Espana, cemented his place in Irish cycling history, by becoming the first Irish rider to lead a classification at Le Tour since Sean Kelly in 1989. Bennett started the day by taking the win on the intermediate sprint in L’Epine, while Sagan finished in only fourth. This handed the Irish rider the virtual lead in the Green Jersey contest. Later in the day Bennett’s success continued. Although it was Wout Van Aert who held the best line, sprinting to victory ahead of Cees Bol of Team Sunweb. A strong third place finish for the day was enough to secure his position at the top of the Points leader board.

Bennett said of his achievement;

“I’m honoured to wear (green) at least once and I’m really happy that happened today. It’s hard to go for stages and the green jersey. Today I was so focused on the green I almost forgot to really, really try to win.” 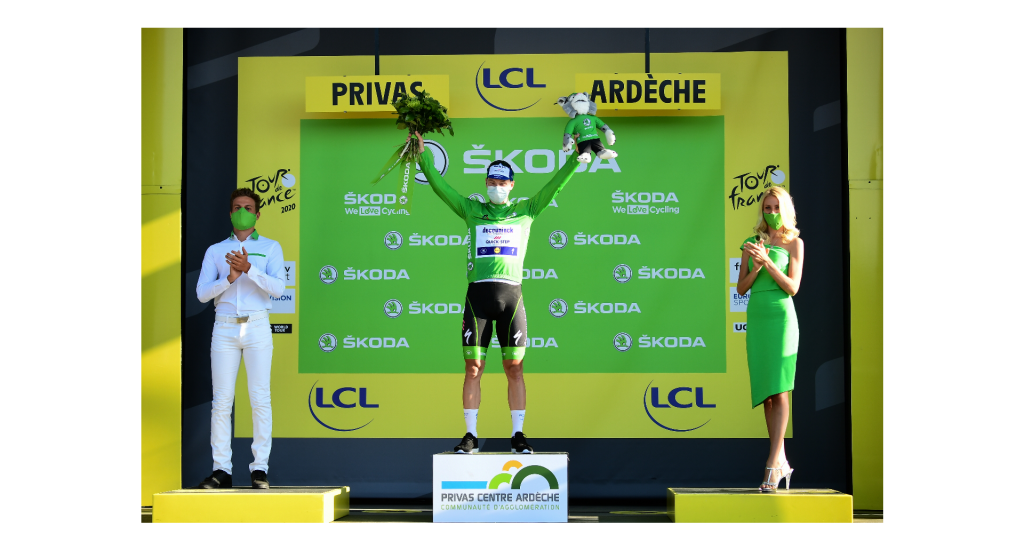 The green jersey came on a day of mixed emotions for team Deceuninck-QuickStep. Team Leader and home-crowd favourite Julian Alaphilippe, who had taken the win on stage 2 to secure the Maillot Jaune, incurred a time penalty late in the stage, that saw him slip to 16th in the overall rankings.

“It’s a bit disappointing,” Bennett said of the penalty. “We only heard about it obviously after the finish. It’s a bit of the highs and lows today. We thought we’d have yellow and green but unfortunately we don’t have it now.”

In another interview, with Flobikes, after the stage Bennett stated;

“I’m really proud to do it, and proud to be here in the national champion’s jersey and represent Ireland.”

And, indeed, thoughout the world of cycling Bennett’s efforts seem to be creating a bit of a buzz.

“It’s… a great thing for cycling back in Ireland. There is a big buzz on, and that will boost it that bit more.” Said Irish cycling legend Sean Kelly, who retired back in 1994. 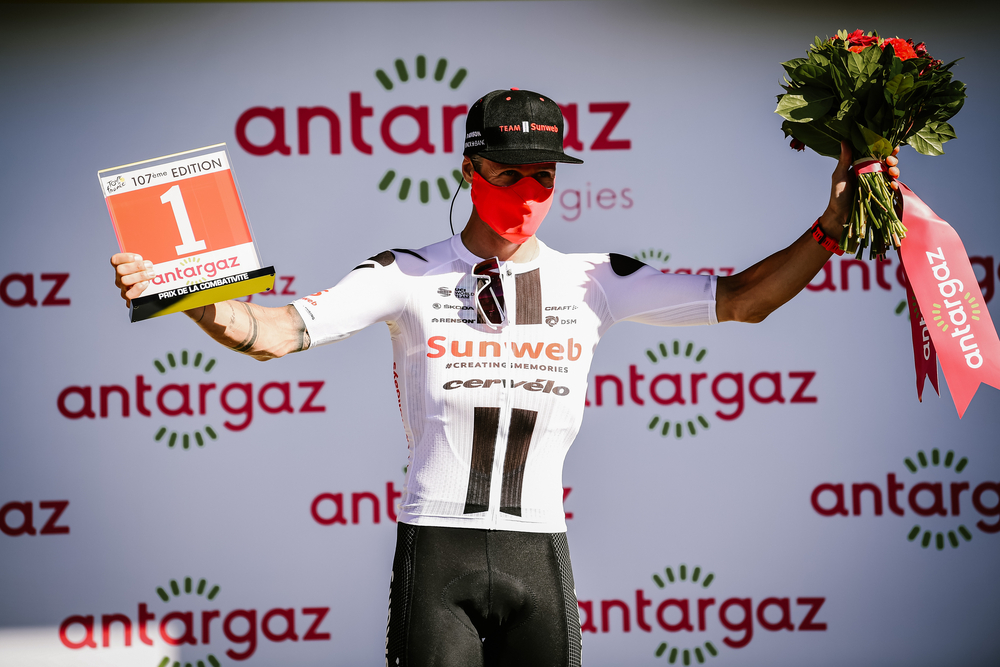 Elsewhere in the tour, Nicholas Roche (son of Stephen) was awarded the title of  most combative rider, for his heroic efforts in the breakaway, on stage 6 between Le Teil and Mont Aigoual. With Bennett extending his points lead over Sagan, and plenty more sprint stages to aim at, as well as some exciting mountain stages that will no doubt entice Roche and Dan Martin; it is safe to say the future looks bright (green), for Irish Cycling! 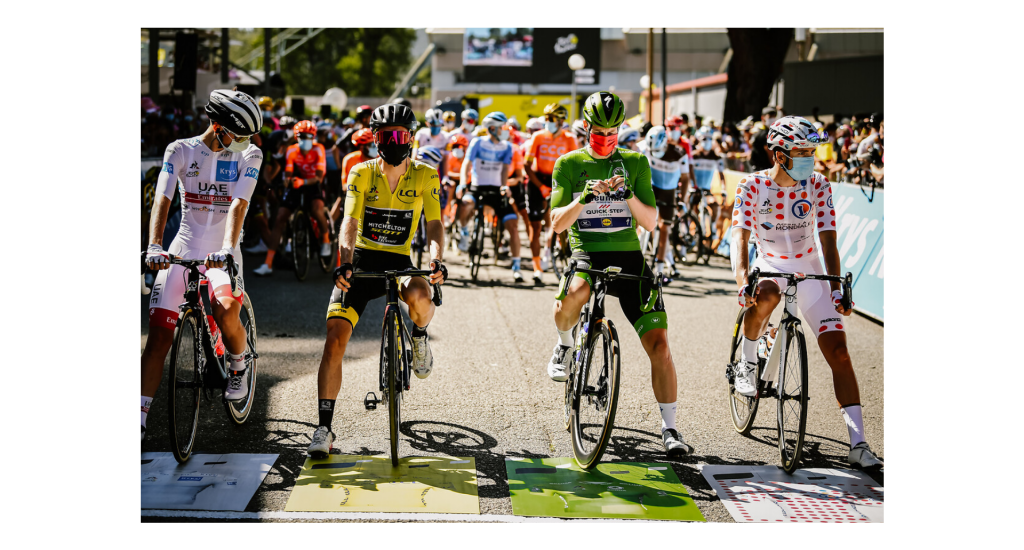